We devote special attention to the study and evaluation of the type of intervention to be performed, interacting in the processing phases and constantly monitoring construction site progress. We complete our work according to the expectations of the Construction Management Department and/or the Client tin order o optimize our operations, while limiting the general costs of the whole project.

The work related to the  “Construction and Infrastructures” sector carried out by Fin Consorzio concern both the public and private sectors, and include: 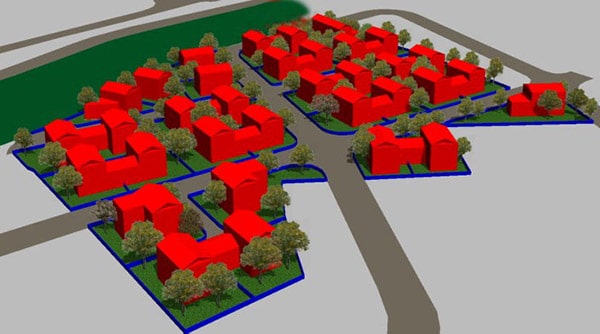 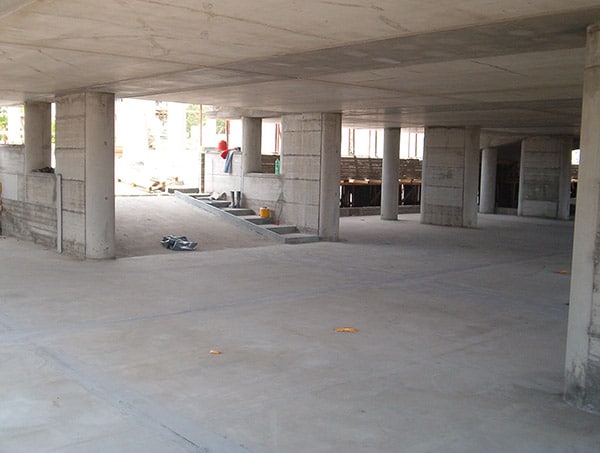 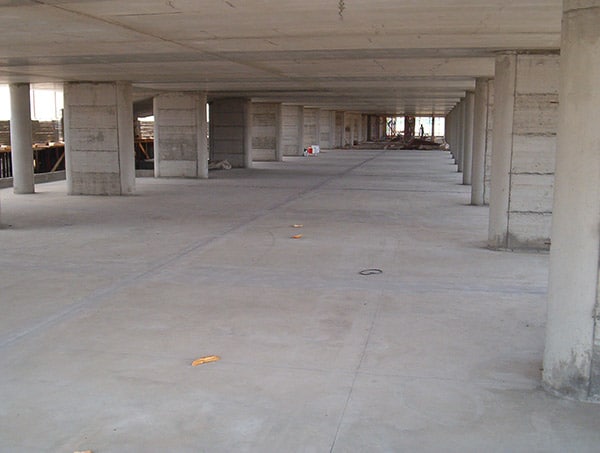 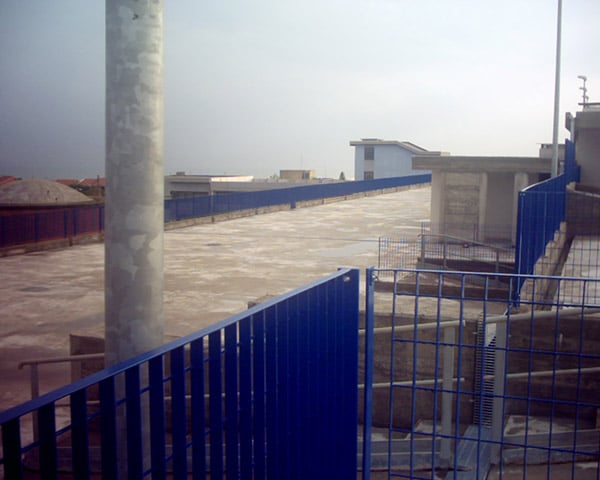 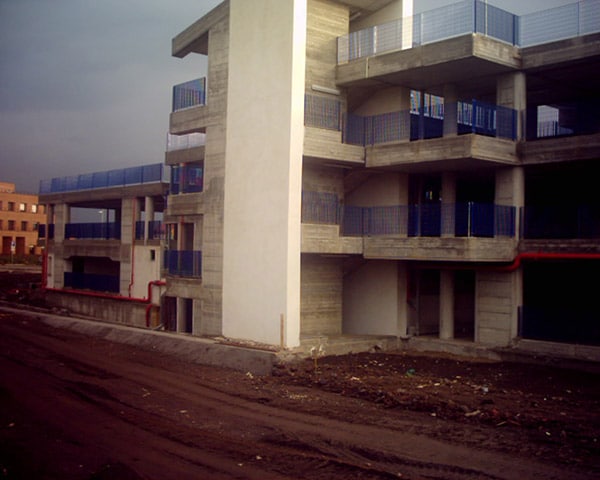